* In case of any delay in receiving the OTP, you may verify it later. Please proceed without verification.

Enter your City name or Pincode

Babugarh is town that belongs to Hapur district of Uttar Pradesh. Babugarh is also called as Babugarh Chavani. The town is sited at a distance of 1 km away from its district Headquarters Hapur, 438 km away from the state capital Lucknow and 70 km away from national capital Delhi. The town was initially a part of Ghaziabad district until 2011 when new Hapur district was formed packing Babugarh within its boundary. People of all religions and castes reside in Babugarh. Hindi and Urdu are the most spoken languages in the town. The town has no notable industrial development. 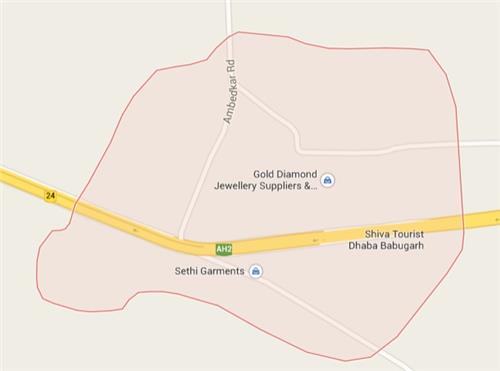 The town is sited on the border of its district which makes it much closer to its neighbouring districts of Meerut and Ghaziabad. Kali Nadi River flower towards the West of the town at 45 km away. 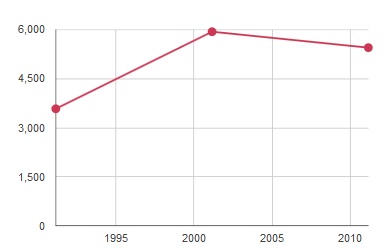 As per 2011 population census the town has a total population of 5452 out of which male constitutes 2882 and female constitutes 2570. The density of population in Babugarh is 1090.4 people in an inch per sq km in an area of 5 sq km. The population growth in the town is decreased by – 0.85 % per year from the last census year of 2001. The town homes 1062 families within its boundary.

The popular tourist places located near the town are Meerut at 33 km away, Bulandshahr at 41 km away, Noida at 54 km away, Hastinapur at 58 km away and Surajkund at 59 km away.

Babugarh town constitute a Nagar Panchayat which comprises of 10 wards for which elections are held once in every 5 years to elect 10 ward members to the Babugarh Nagar Panchayat. Babugarh comes under Hapur Tehsil of its district Hapur. The town operates under the Meerut division of state administration.

The Daya Hospital in Babugarh is well-known for its health care facilities for the reason why the town is visited by numerous people in and around Babugarh.

The Nagar Panchayat of Babugarh homes Sethi garments and Anshika garments both of them are readymade textile showrooms.

The Shiva tourist dhaba is a popular dhaba restaurant in the town which provides its customers all tasty yummy Mughal and North Indian food cuisine varieties.

Comments / Discussion Board - About Babugarh